We wanted to showcase the versatility of the LINK 800Ws Flash Unit for both photo and video use during a single session.

We wanted to showcase the versatility of the LINK 800Ws Flash Unit for both photo and video use during a single session.

Laura Ashley (who may remember from the faux rain in the studio video) was gearing up to release her debut single, ‘Fight a Memory,’ and needed both single art and a music video shot. Kimberly came up with the concept, filmed, and edited the video, Anthony supplied his garage and shot the photos, and with about $60 in materials (along with some help from Laura’s fiancé, Jordan, and the fabulous hair and makeup artist Nissi), we were able to film three distinct looks in a small space and photograph the single art!

Take a look below at the setups for each of the looks in the video, along with the final single art.

BEHIND THE SCENES SETUPS 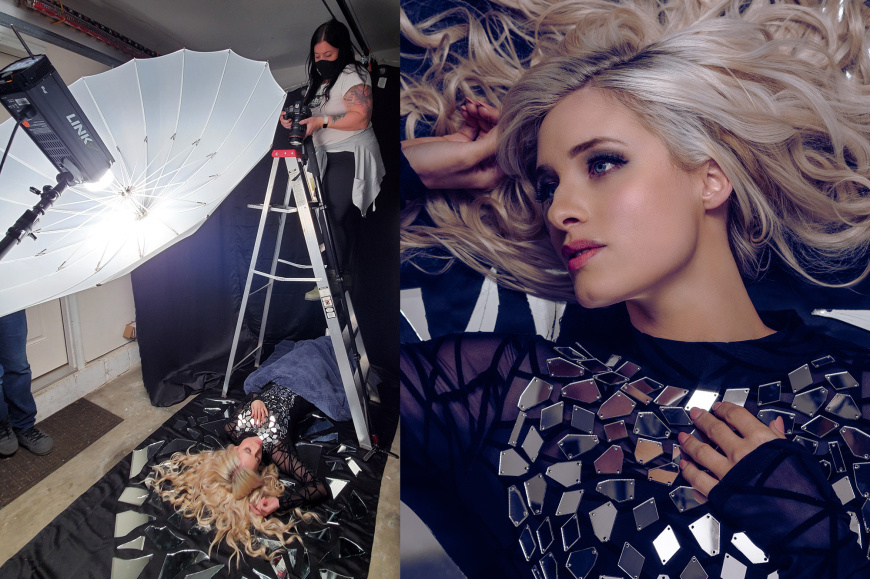 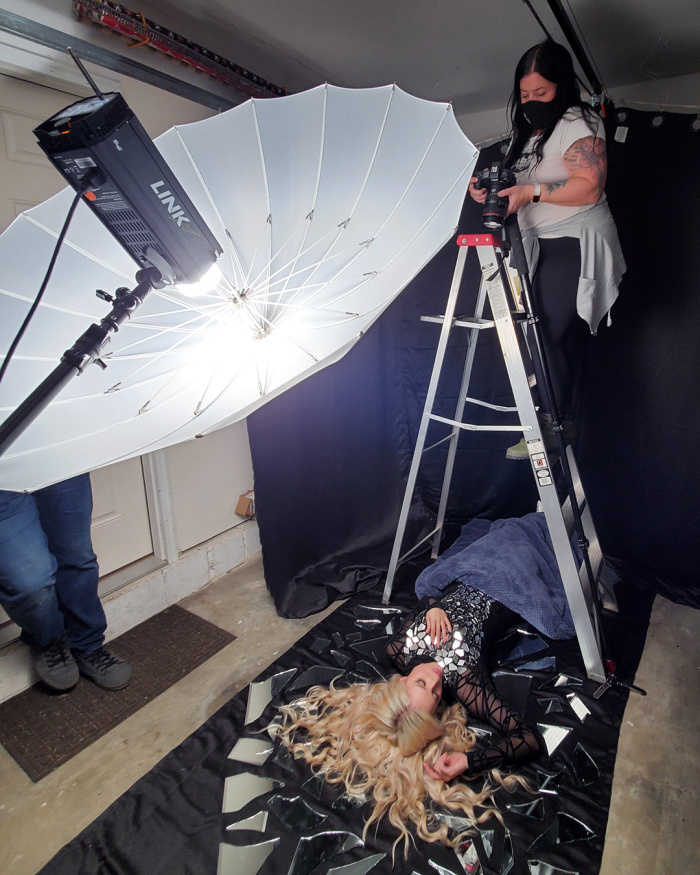 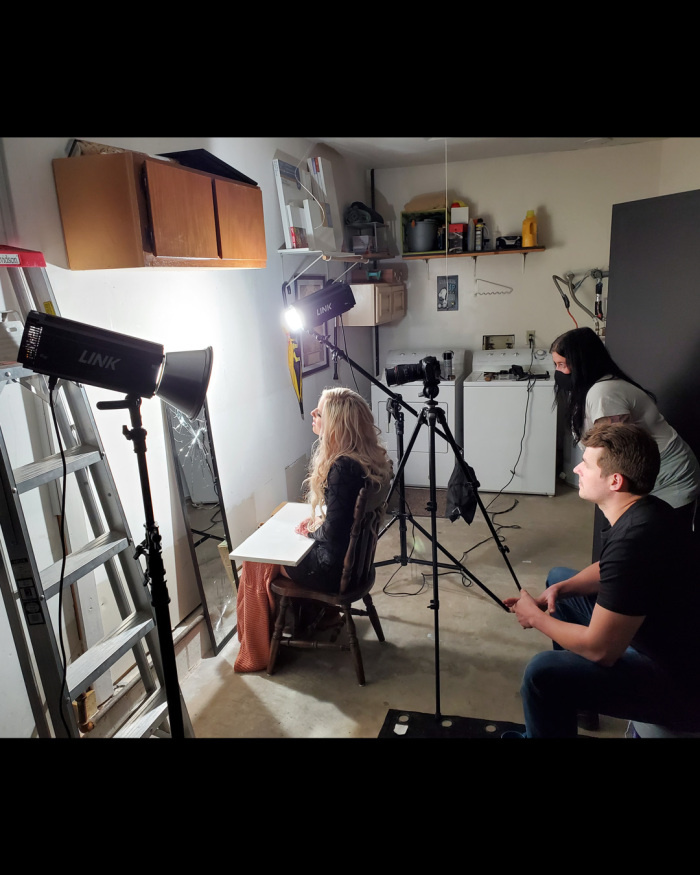 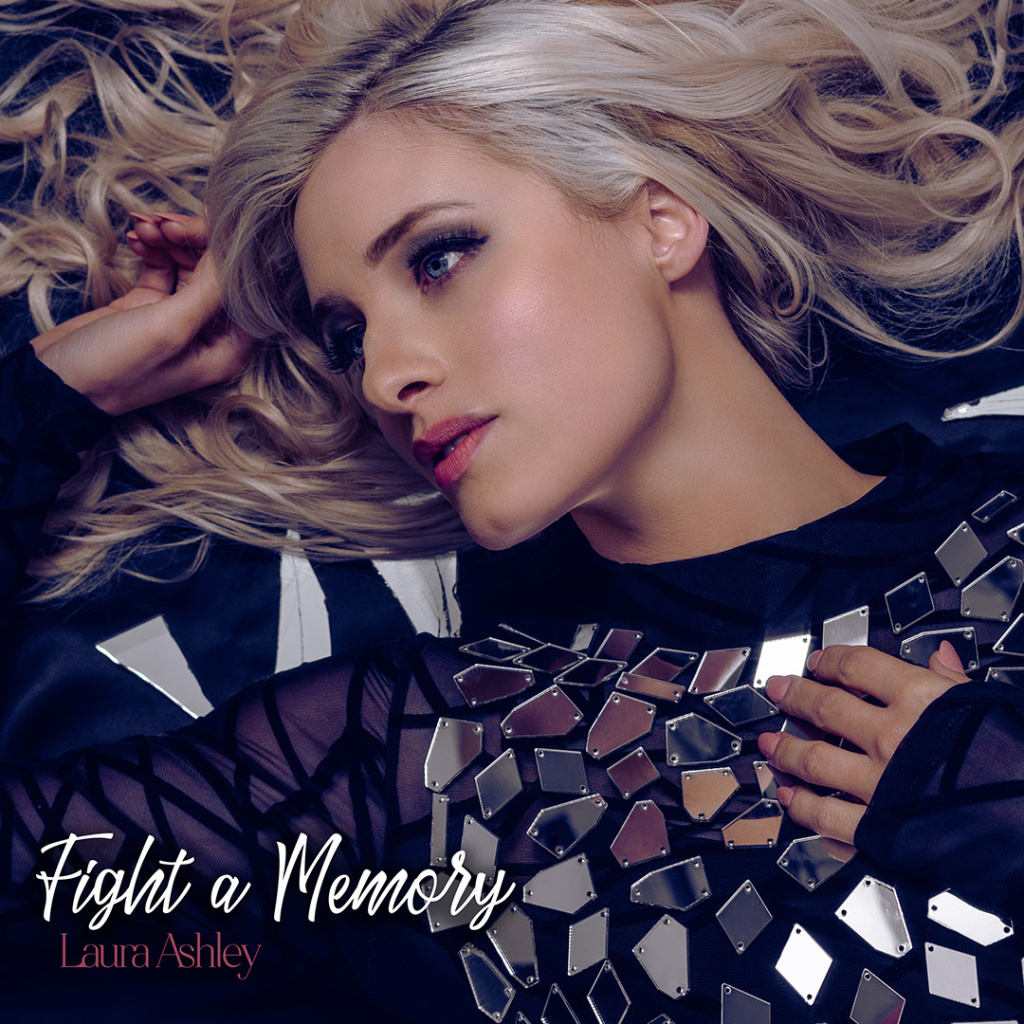 EVERYTHING YOU WANT TO KNOW ABOUT STUDIO LIGHTING
Studio flash basics
Flash Duration
Color temperature and color balance
Syncing to the camera and sync speed
Efficiency, watt seconds, and units of measure
Know more about our products