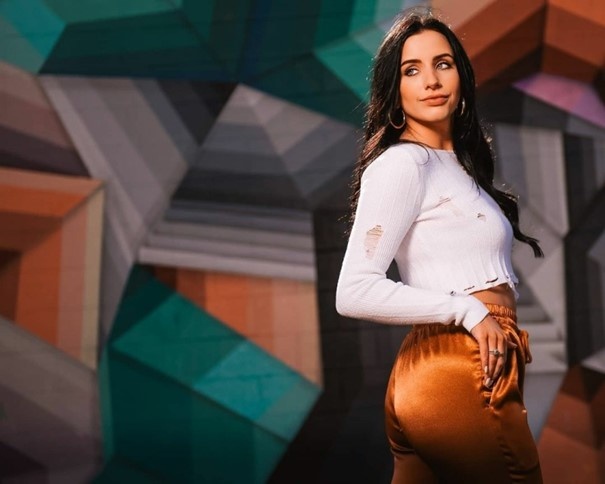 What is High-Speed Flash Sync

High-Speed Sync is also known as HSS. The advantage of HSS is that you can shoot with a lens aperture of, say, f/1.8 the background will be out of focus and the model in focus. You can find this function on most strobes, but not often on studio strobes. The new Link800 with the Hub now does have it. 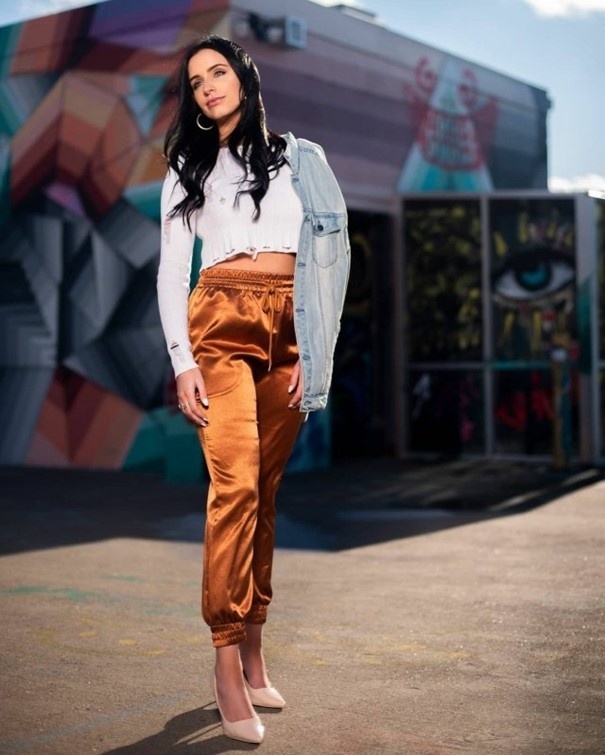 Behind the scenes movie

Get inspiration from other top photographers and learn about their setups and process. Take a look behind the scenes. 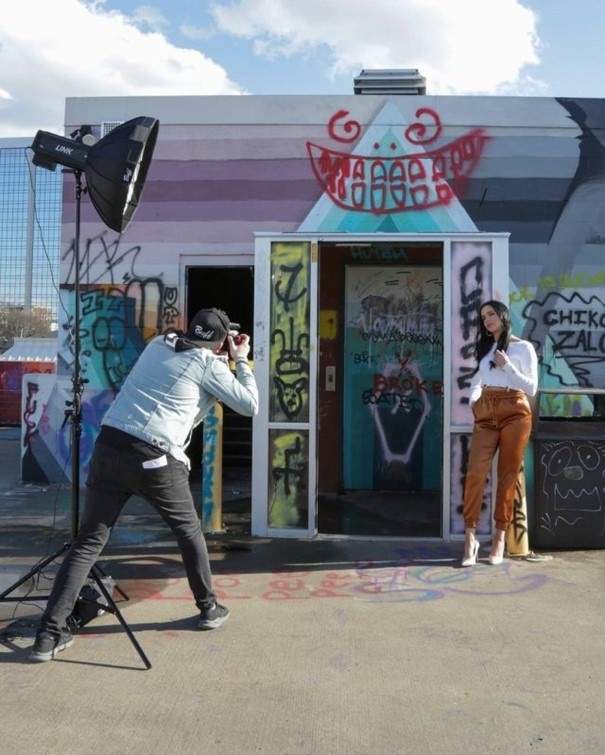 Behind the scenes with Link800