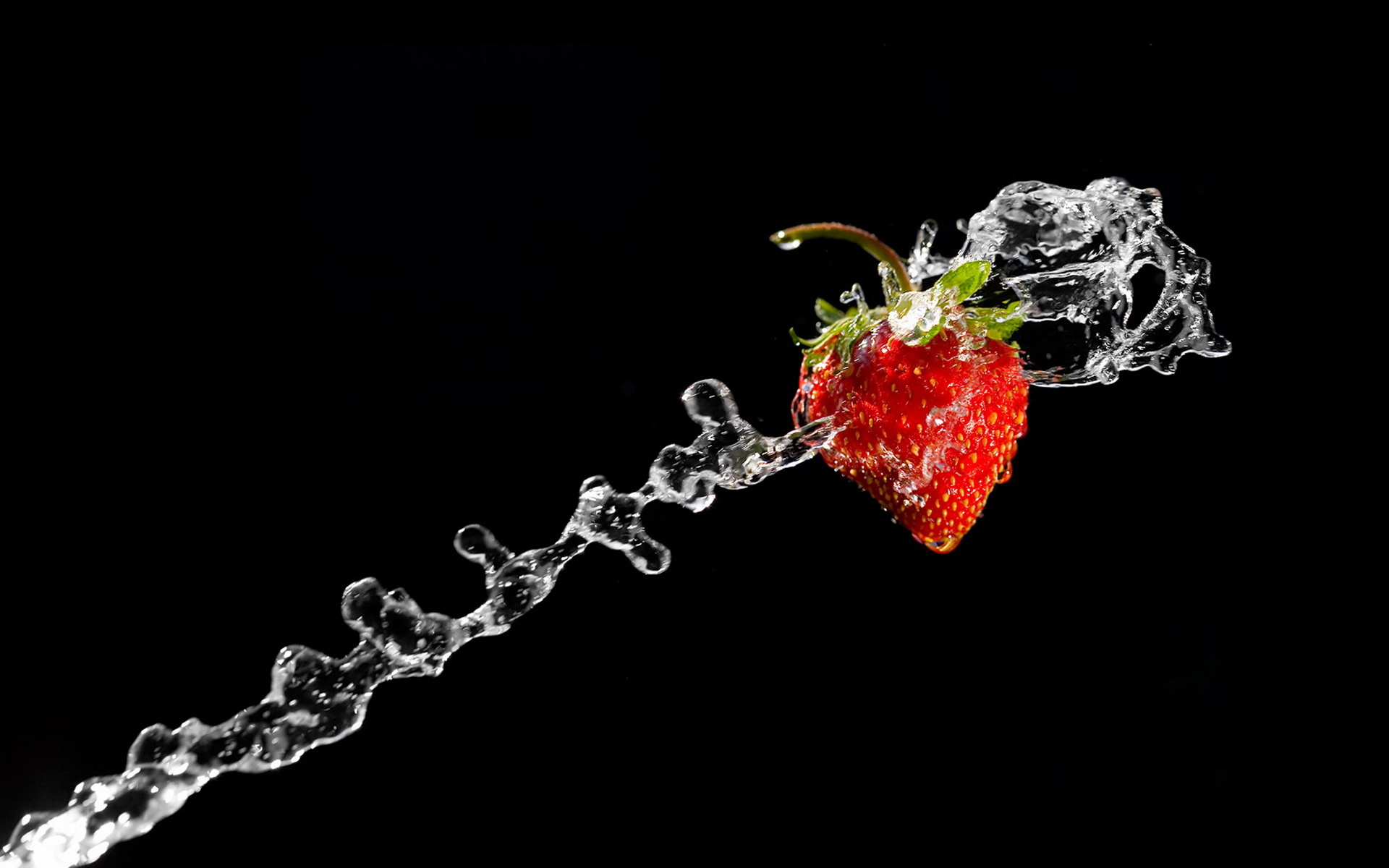 Posted on 12 October 2022 | By Flash
What is the difference between t5 and t1 flash duration?

Between t5 and t1 flash duration

Figure 1 depicts the typical characteristics of a Xenon flash tube. When the tube is fired there is a rapid ionization period as the tube output rises to maximum brightness. This is followed by an exponential decline in tube current, voltage, and light as the capacitors are discharged to zero. The standard engineering term for stating flash duration is “t.5”. This describes the time it takes for 50% of the total flash power to be dissipated. Whenever the simple designation “Flash Duration” is specified it can be assumed to be the t.5 spec.

However, the t.5 spec doesn’t adequately predict the actual motion freezing capability of a flash. There is a much longer trailing edge that continues to emit the remaining 50% of the light. This causes considerably more motion blur than the t.5 spec implies. In order to better compare flash duration specs to an equivalent shutter speed, the term “t.1” was introduced by the photo industry. t.1 specifies the time it takes for 90% of the total flash to be emitted. But even following the t.1 time there is still light being emitted at sufficient intensity to cause some ghosting or motion trails.

The vast majority of studio monoflash units, regardless of price, control the flash power by varying the voltage to which the flash capacitors are charged. Variable voltage control is the primary method of flash power control in our AlienBees™ and White Lightning™ X-Series flash units.

Figure 2 depicts such a flash when the power is reduced to 50%. Notice the discharge curve is similar to the Full Power curve, but that the intensity is reduced and the discharge time is slower. Both the t.1 and t.5 flash durations are longer because of the reduced voltage and flash tube current.

Another result of the reduced voltage and current is a lowering of color temperature that is proportional to the amount of power reduction via voltage variable means. 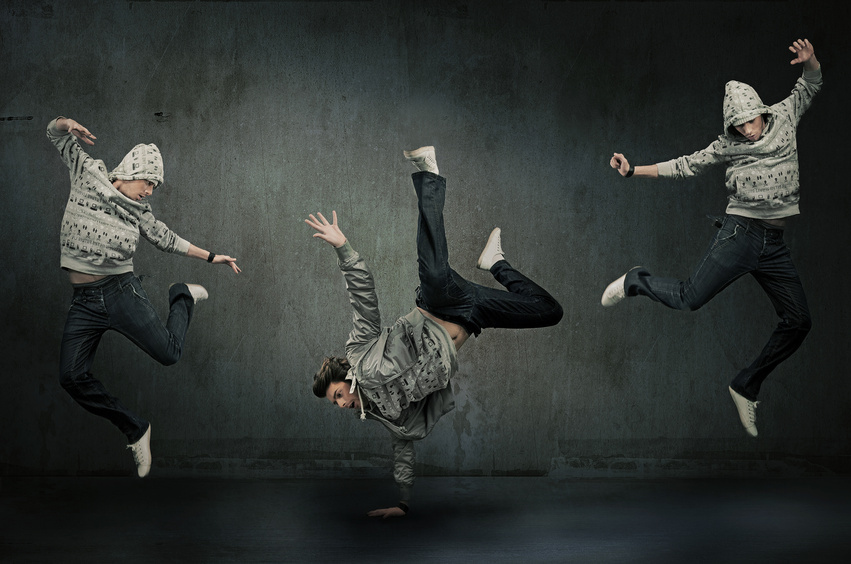 Essentially all low-power camera flashes (speedlites) employ IGBT control of flash power instead of variable voltage control. This technology is easily implemented in low-power units, but only recently have IGBT devices become available with a sufficient power handling capacity for use in higher-powered studio flash, especially those offering fast flash durations.

In looking at Figures 3, 4, and 5, it is seen that, in an IGBT flash, the voltage and current remain constant as power is reduced and that power is reduced by abruptly shutting the tube off once the desired amount of light has been emitted. This results in flash durations that become shorter and shorter as power is reduced, as well as the complete elimination of the exponential flash tail that is responsible for motion blur in non-IGBT flash units.

The Einstein™ E640 flash unit: When used in its CONSTANT COLOR mode, Einstein™ combines the IGBT shutoff of the flash tube with an exacting digital adjustment of the capacitor voltage in order to achieve a constant 5600K +/- 50K color temperature at any power setting (when used with the 5600K flash tube). In ACTION MODE, Einstein™ allows the color temperature to rise slightly as power is reduced as a means of achieving the fastest possible flash durations. Both the t.1 flash duration and the color temperature are displayed on the rear panel LCD in all modes and at all power settings.

There are no comments yet, be the first one to comment....

The product was added to the shopping cart